Tracking down a wartime guest

An uplifting story of dogged research into wartime hospitality in Italy has come to the Trust’s notice. Ambrogio Ponzi has an evocative photo of himself, as a small boy, sitting on the lap of Joseph Cahalane, an Irish sailor who had escaped from Fontanellato and was being sheltered by Ambrogio’s mother Albertina Vajenti and her five sisters. The family lived at Fidenza, in Parma province, but because of the Allied bombardment was taking refuge in the hills. The photo, taken in 1944, shows the group in relaxed mood in the countryside but, especially as one of the party is holding stolen German binoculars, it would have been sufficient to have had them all shot.

Joseph had been on board the submarine Oswald when it was rammed off Capo Spartivento in 1940 by an Italian warship and the crew was forced to abandon ship. Three men died and the rest were captured.

Joseph and the three other PoWs being sheltered by the family – one of whom wrote a diary that was recently published – parted from the family in 1944 and headed for the Allied lines.
The German retreat and partisan activity were making the area highly dangerous. Joseph returned to Ireland after the war and died in 1972, aged 58.
Ambrogio set about tracing the Cahalane family, knowing only Joseph’s first name. He eventually contacted Joseph’s son, Barry. Recently, Barry, his wife Linda and sisters Dana and Dympna were Ambrogio’s guests in Fidenza. Barry says: “Our primary purpose was to express personally the gratitude we feel towards Ambrogio’s mother and his aunts for the incredible courage, kindness and selflessness they exhibited on behalf of our father.”
JS 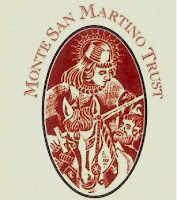 The Monte San Martino Trust was founded in 1989 by J. Keith Killby, a former prisoner of war in Italy, together with other veterans of the Second World War. The Trust awards English-language study bursaries to Italians, aged 18 to 25, in recognition of the courage and sacrifice of the Italian country people who rescued thousands of escaping Allied PoWs after the Armistice in 1943. The Trust is a registered charity and is supported by PoWs, and the second and third generations of their families, many of whom keep in touch with Italian families who gave refuge to the escapers.
The bursaries are usually granted for four weeks’ study at language schools in Oxford and London. The students come from schools in Italian regions where prisoners were on the run. The Trust relies on donations to fund these bursaries, and is currently running a £1m Appeal to secure their long-term funding .Good progress is being made, with more than £370,000 raised so far. Building on funds already in the bank at the outset of the Appeal in November 2011, we are now three-quarters of the way towards our £1m target. (Click on Fundraising in the Contents panel to find out more, or on the banner above to support the Appeal).
The Trust also supports Freedom Trail walks in Italy. These run along routes taken by escaping prisoners aiming to reach Allied armies in south Italy, or neutral Switzerland. The Trust holds an annual Fontanellato luncheon, named after the PoW camp near Parma from where 600 officers escaped. It issues an annual newsletter and its archive contains more than 300 books and manuscripts by those who were “on the run”.
Photo: Keith Killby, the Trust’s founder, indicates a breach in the wall at Servigliano camp in north-east Italy, where he was imprisoned.  Many of the camp’s prisoners escaped through this hole on the night of 14 September 1943. For the full story of Killby’s experiences in Italy, click http://msmtrust.org.uk/ on Escape Stories/In combat, unarmed
For further information: http://msmtrust.org.uk/the-monte-san-martino-trust
To contact the Monte San Martino Trust: email >> info@msmtrust.org.uk 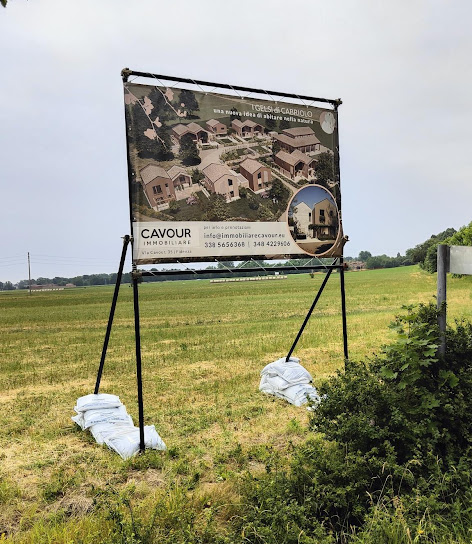 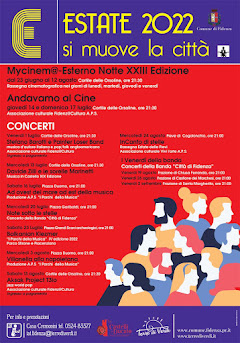 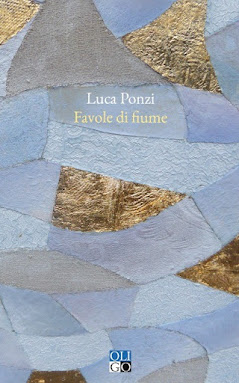 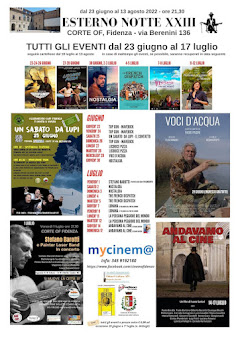 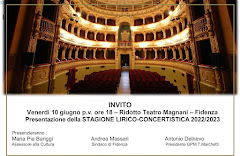 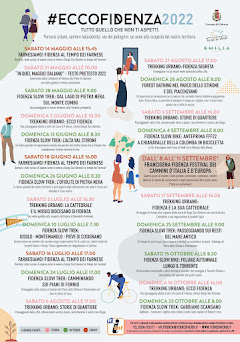 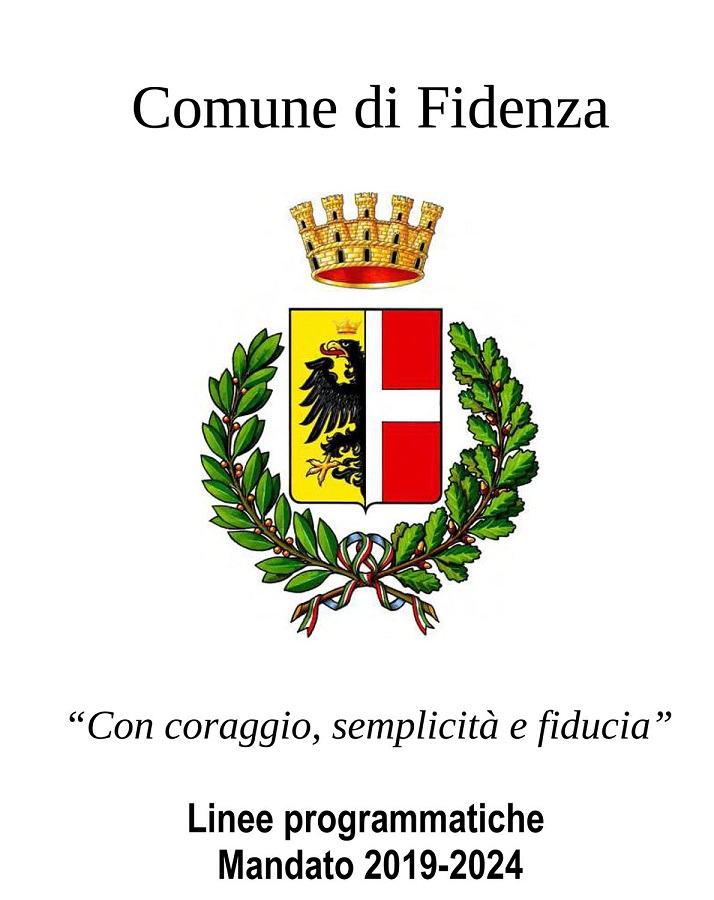